John is Chaplain and Speaker at OCCA. He is Professor of Mathematics at Oxford University (emeritus) and speaks on the interface of science, philosophy and religion. He has debated Richard Dawkins, Christopher Hitchens and Peter Singer, and has lectured extensively in North America, Eastern and Western Europe and Australasia on mathematics, the philosophy of science and the intellectual defence of Christianity.

John is an Emeritus Fellow of Green Templeton College, Oxford University and a Visiting Fellow at the Said Business School.  In addition, he is a Senior Fellow with the Trinity Forum, and has written a number of books exploring the relationship between science and Christianity, among them God and Stephen Hawking, a response to The Grand Design (2011 revised 2021), Gunning for God, on the new atheism (2011), Can Science Explain Everything? (2019), Where is God in a Coronavirus World? (2020), 2084: Artificial Intelligence and the Future of Humanity (2021), and Cosmic Chemistry: Do God and Science Mix? (2021).

John is married to Sally. They have three grown up children and ten grandchildren, and live near Oxford.

Request John for your event 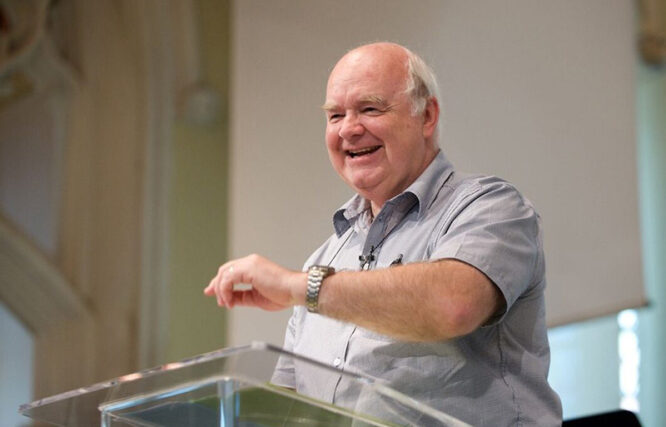 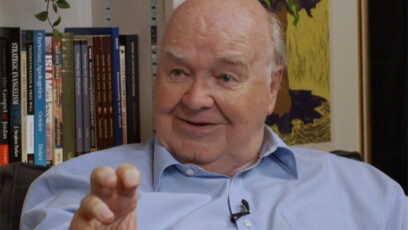 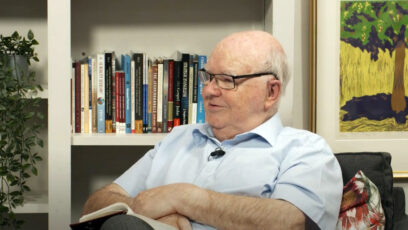 Book
Can Science Explain Everything?