Simon Edwards is a speaker and writer at OCCA The Oxford Centre for Christian Apologetics. His work focusses on addressing the deep questions of our culture with meaningful answers found in the Christian faith. Simon originally hails from Australia, where he worked as a lawyer before moving to the UK to study apologetics at OCCA and theology at Oxford University.

He is the author of ‘The Sanity of Belief: Why Faith Makes Sense’ (2021), and speaks widely about the evidence for Christian faith – in churches, businesses, government institutions, conferences, and university campuses around the world (including Oxford, Cambridge, Hong Kong, Oslo, and Queensland). In the UK, he has been interviewed for a number of BBC Radio programs, as well as Christian radio stations and podcasts, including “Unbelievable?” on Premier Christian Radio and “Facing the Canon” with J John.

Simon lives in Buckinghamshire, England with his wife, Natasha, and their three young children. 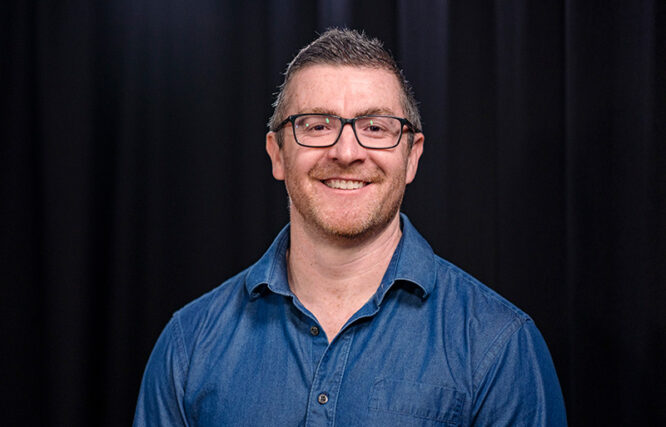 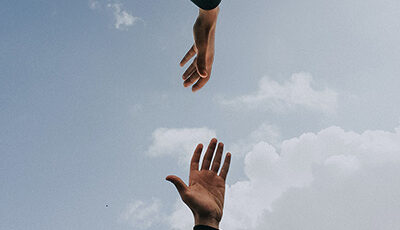 Read
Can we be good without God? 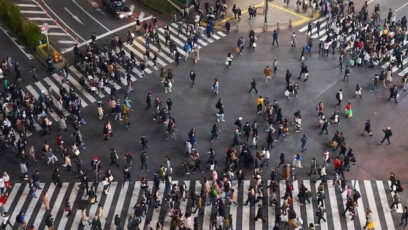 Read
How to find significance in a world of 7 billion 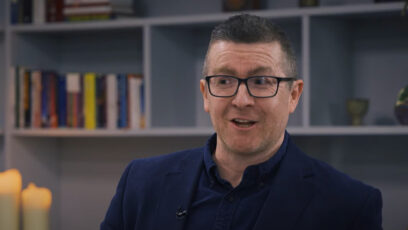 Watch
Interview: The Sanity of Belief 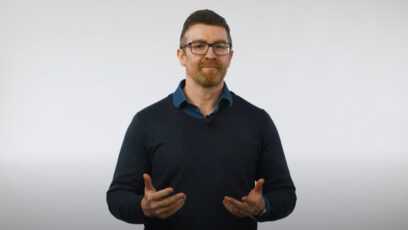 Watch
Can we believe in a dead man rising? 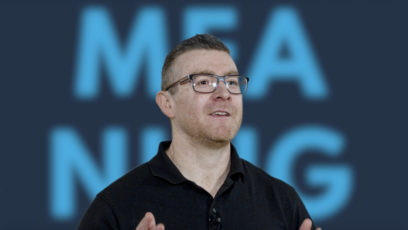 Watch
Does my life have meaning? 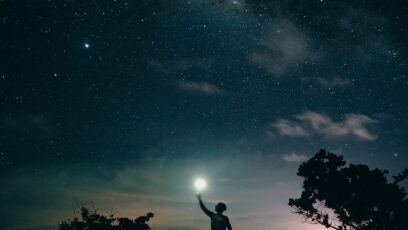 Book
The Sanity of Belief 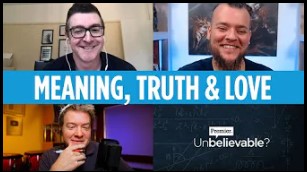 Watch
Do meaning, truth and love make sense without God?